Trump cabinet meeting with Trump Ice handed out to everyone.
In a blatant double down, Trump announced that the White House has signed a 10 year contract with Trump Ice. Trump Ice, Natural Spring Water, is often referred by Trump as "one of the purest natural spring waters bottled in the world." The contract states that Trump Ice must be used exclusively by the White House during official and unofficial matters.
"The White House deserves the best water. Trump Ice is the most perfect water. The purest water. The nicest water, it's true."
Ironically, Trump Ice got the most press when celebrity Sylvester Stallone was asked to take a blind taste test of two types of water: Sly Water and a competitors. After taking a sip of both, Stallone points out one that clearly isn't his water. "Whatever it is, I wouldn't wash my socks in this." When revealed that the water was Trump Ice, Stallone apologized profusely to Donald Trump.
The reporters at the press conference then asked the President whether the Trump Ice contract will be violating the Emolument clause. The President responded by bringing up his financial burden and the sky high costs of being in office.
"I don't think you people, with this phony Emoluments Clause — and by the way, I would say that it's cost anywhere from $2 billion to $5 billion to be president."
Trump has received a lot of criticism from both parties because of his recent announcement to host the G7 summit at his Doral property. Trump lashed out at reporters inferring that he was trying to promote the Trump brand to foreign leaders.
"It would have been the best G-7 ever. The Democrats went crazy, even though I would have done it free, saved the country a lot of money. Then they say, 'Oh, but you'll get promotion.' Who cares? You don't think I get enough promotion? I get more promotion than any human being that's ever lived."
Trump has now reversed his plan to host the G-7 at Doral. 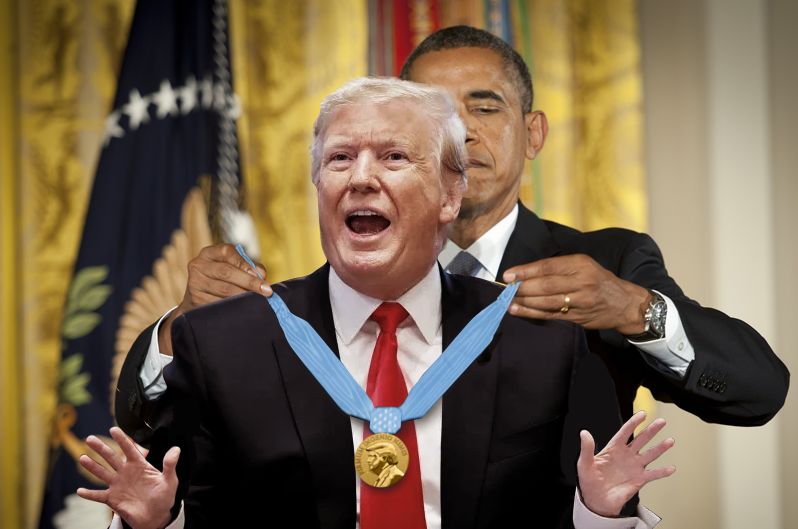 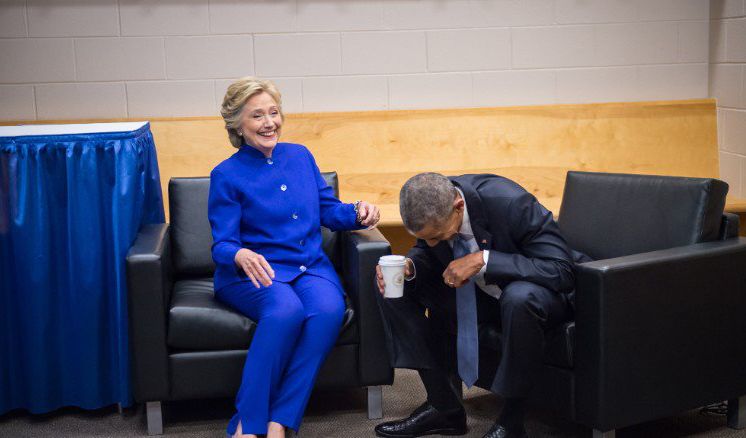 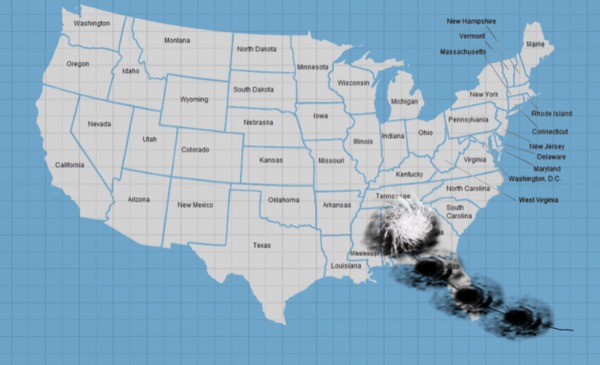 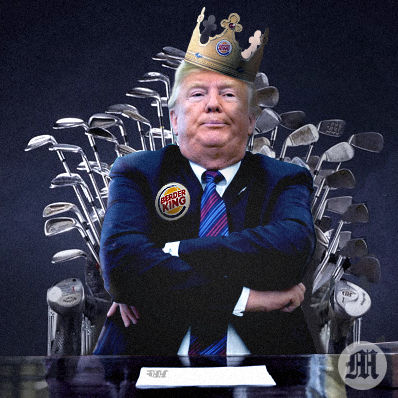 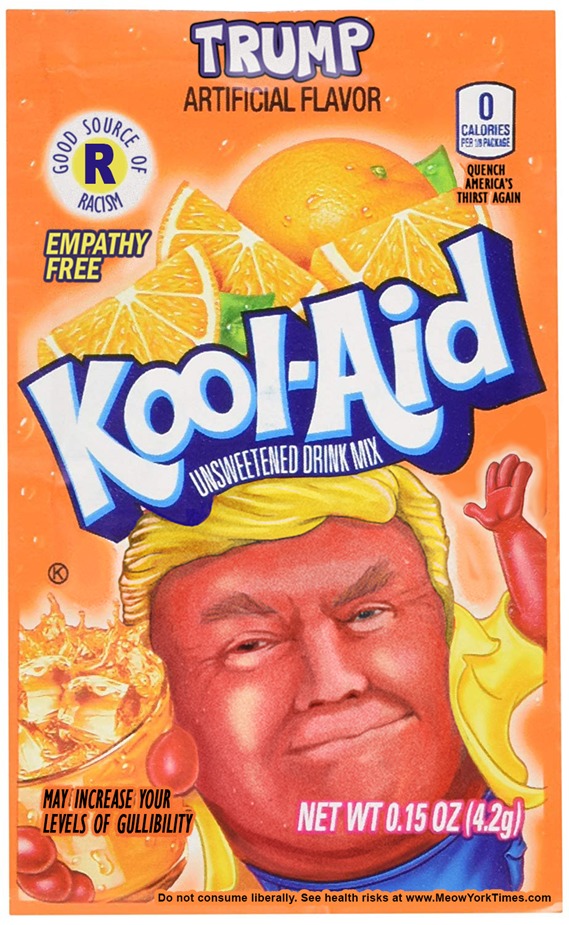