This video clip from CPAC shows the Purr-resident's affection for the flag.
During a long incoherent session at CPAC, the Purr-resident took a short break to show off a heartfelt display of affection to the only thing on stage that could not reject his advance - the American flag.
The babbling lasted more than two hours long and seemed to have put many in the crowd to sleep. The Purr-resident knew he could not lose the crowd and so he had to act.
As he walked toward the American flag, he reached into his inner jacket pocket and grabbed his favorite breath mint - Tic Tacs. "I better use some Tic Tacs in case I start kissing it," he said as the crowd erupted into laughter. Several demo-cat protestors disrupted this intimate event by yelling their usual nonsensical slogans - "Silence does not mean consent!". They were quickly escorted out of the venue.
After fondling the American flag, the Purr-resident waved to the crowd and left the stage. Unbeknownst to the Purr-resident, his microphone was still 'hot'. He was caught making this statement to Vice Purr-resident Mike Purr-rence.
"And when you're a star, the flag lets you do it. You can do anything. Grab 'em by the stripes. You can do anything." 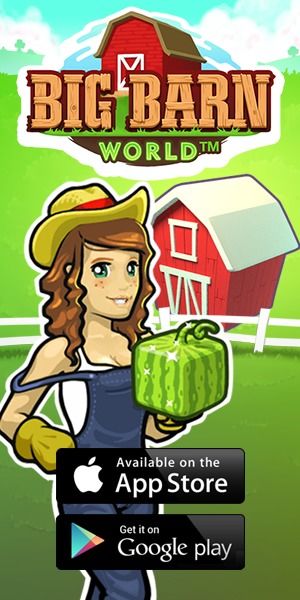