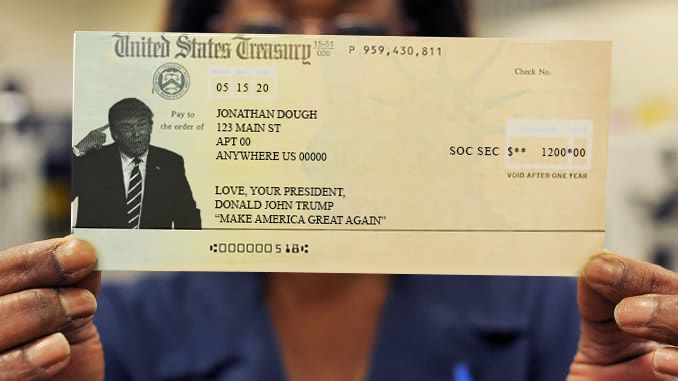 The new design of the Treasury Check featuring Donald Trump replacing Lady Liberty.
In an unprecedented move, Trump has ordered the Treasury to remove Lady Liberty and to include his image and name printed on the stimulus checks. There was some pushback by aides as concerns were raised regarding possible delays, but ultimately the President got his way.
“The American people are going to receive a big, fat, beautiful check from me. I’m going to Keep America Great”. When told that the origin of the money was not the President’s bank account, he stumbled back to his favorite quote. “You’re fake news. Low ratings Meow York Times, nobody reads your paper.”
Officials denied that there would be any delay and stated that the problem is a non-issue to American people. “The American people want to remember that when the Kung Flu hit, it was President Trump who rose to the occasion to save them from this pandemic. They will be very happy to see his picture on it.” 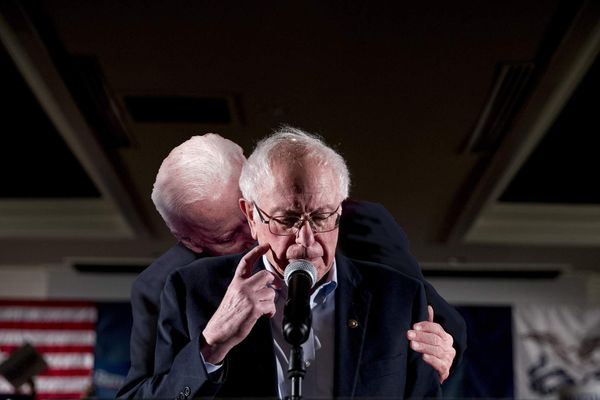 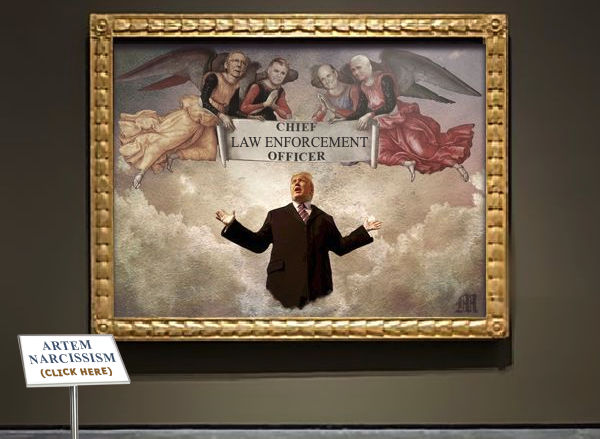